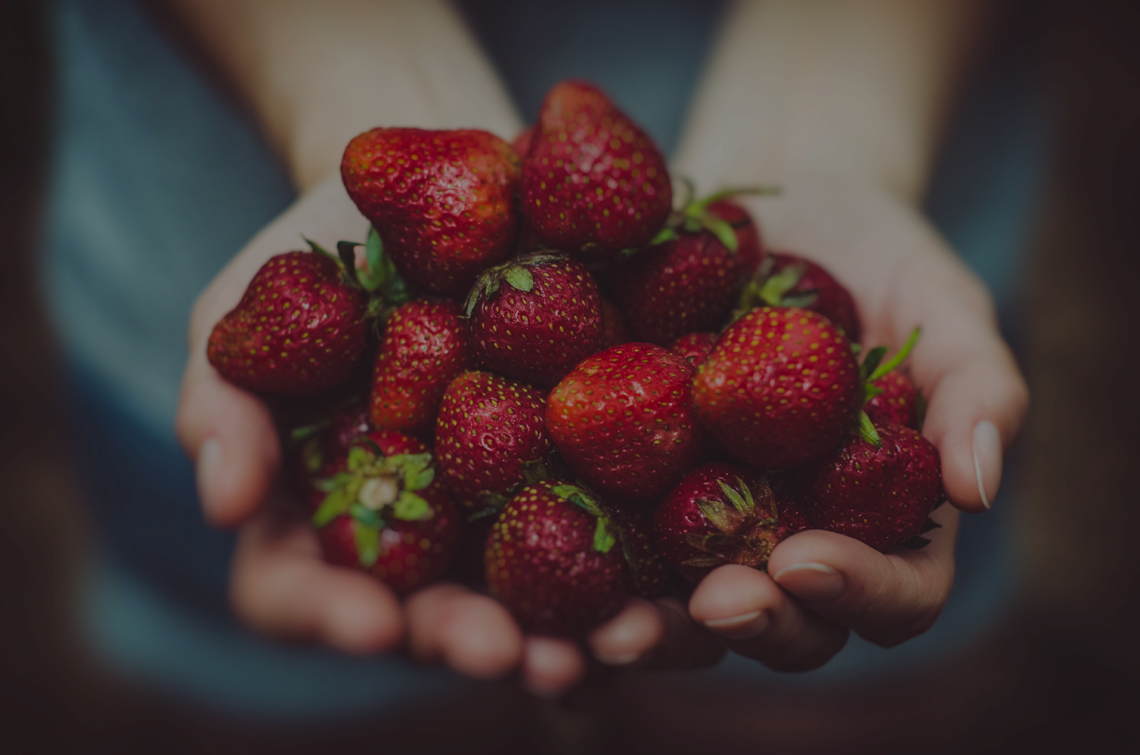 Today we talk about Terry’s 30-day challenge of building out his Youtube channel called That’s Pawesome. It’s a video blog about animal rescue volunteering where the goal is to inspire more people to step up, and ultimately send more traffic to the store Forever Home Blankets. Videos are published three times a week on Monday, Wednesday, and Fridays at 7:00AM EST. 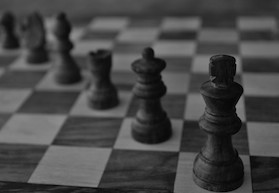 The people who you spend time with shape who you are and who you become. Every two weeks, we do a Google Hangout to discuss your most critical business problems and work together to solve them as a team. Topics can include site design, conversions, traffic, selling on Amazon, hiring, mindset issues, and much more.
More Info 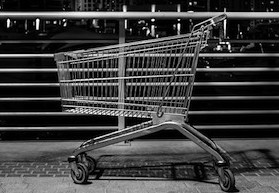 Are you in a situation where you have no time to set up cart abandonment emails and don’t want to go down the path of finding a software solution, learning how to integrate it, and writing the email content? We’re here to help you set this up in a “done-for-you” solution.
More Info

Ever want to chat about improvements you can make to your online store? find a solution to the biggest challenges? Having a quick run down with an outsider is extremely helpful because it offers a different perspective on the situation.
More Info